Baby Safety around the House 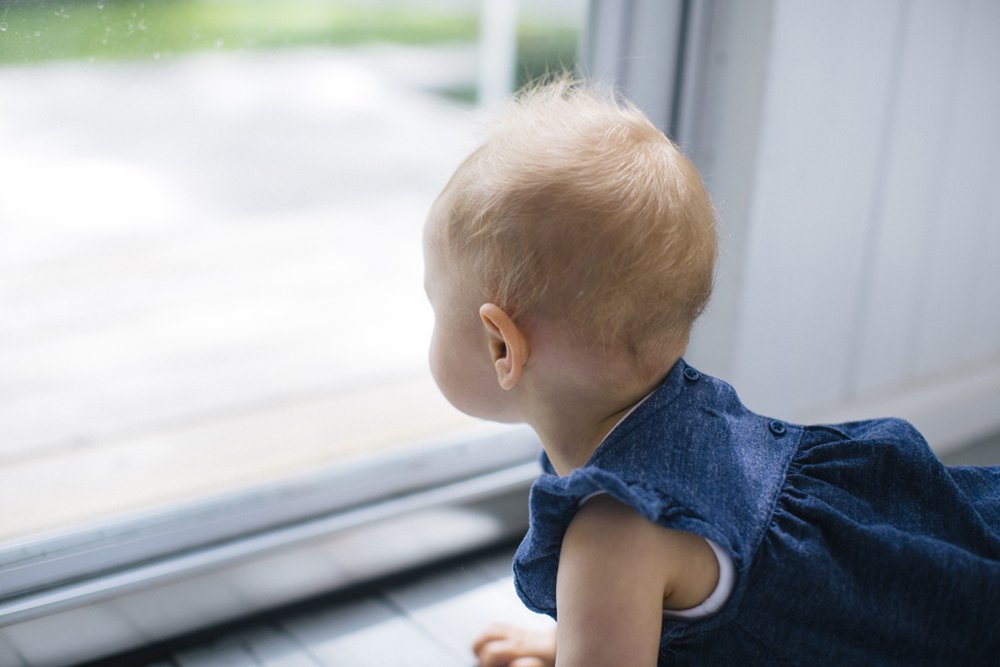 Your house maybe a safe haven for raising your baby, but it is also full of hidden dangers.  Here are some common safety hazards around the house you need to be aware of. General Sharp Corners and Edges Many furnitures have sharp corner and edges that may bruise or cut your baby. Glass coffee table […]

10 Amazing Facts about Your Baby 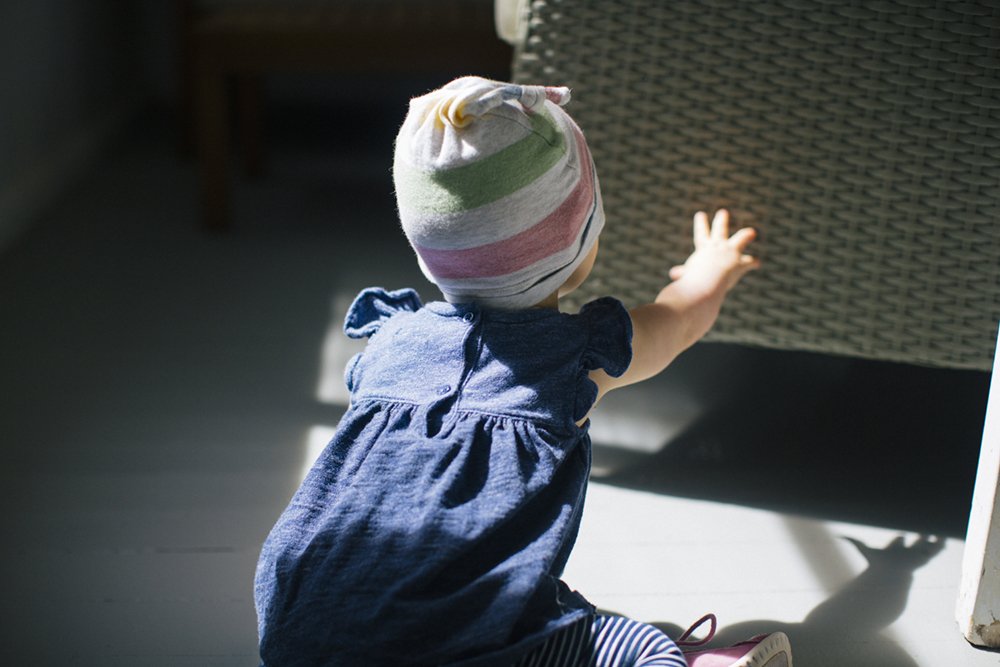 Babies oh babies, they may be small and fragile, but there are some amazing facts about them that may leave your mouth wide open. We have collected 10 fascinating facts  about babies that will  make you appreciate the miracle of life that much more. 1. From the first moment of conception to the […]

Swimming and Diaper Rashes What You Need to Know

Can I Take My Baby Swimming If She Has A Diaper Rash? Being that it is almost pool season again we are getting a lot of inquiries about swimming and diaper rash.  Generally if you see that your little one has a diaper rash then you may not want to take them into a chlorinated […]

My son has been actually getting diaper rash a lot lately and I have been putting on the baby butz cream and it has been helping a lot. It is really thick in consistency and has been a lifesaver this week. Click here to read the full review

The cream was nice and thick but not so much so that you wouldn’t be able to wipe it off. I used the cream on Em as soon as we got home. For obvious reasons I didn’t take pictures. By the next diaper change I noticed the redness had disappeared, but not the product. […]

The cream was nice and thick but not so much so that you wouldn’t be able to wipe it off. I used the cream on Em as soon as we got home. For obvious reasons I didn’t take pictures. By the next diaper change I noticed the redness had disappeared, but not the product. […]

Yikes! A Diaper Rash, What Do You Do?

Treating Diaper Rash When It Happens Try as we may to prevent it, little babies occasionally get diaper rashes on their bottoms. As we have explained many times before on this blog, sometimes diaper rashes are not predictable and can occur very quickly. Children who have sensitive skin are more prone to diaper rashes than […]

Lately with my 2 year old, she is now potty trained but right before she was potty trained, she got this diaper rash that I could not shake. I tried all my creams and even now natural remedies and nothing seemed to help. The rash started to spread but I got the Baby […]

Fallon had a diaper rash that her whole butt was red. I felt so bad for her. I figured it was a great time to try the Baby Butz on her. I swear this stuff is amazing. It helped her so quickly that I was shocked. We put it on a couple times […]

The cream worked great, and my little one who happens to be very picky about creams, had no complaints.  The cream took away any redness within hours which is awesome. The cream is a big thick, so it is easy to use too much until you get use to it, but really that […]